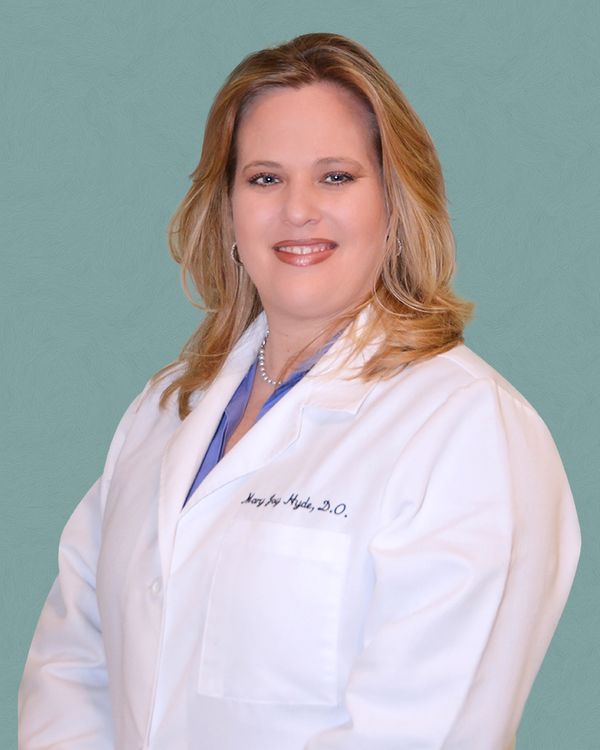 Board Certified by the American Board of Obstetrics and Gynecology

Dr. Hyde has been practicing obstetrics and gynecology since 2004. Originally from North Texas, she received her Bachelor of Science degree from Texas Woman's University in 1995. She attended the University of North Texas Health Science Center at Fort Worth, graduating as a Doctor of Osteopathic medicine in 1999. Her residency was completed in Mount Clemens, Michigan in 2004. After three years of solo practice in East Texas, she joined Obstetrical & Gynecological Associates of Corpus Christi in 2007. She is a Fellow of the American College of Osteopathic Obstetricians and Gynecologists, having been board certified in 2007.

Dr. Hyde is happily married to Tarl Hamisch, D.O., a family practice physician in Corpus Christi. Together they have a daughter and a son.